A Nation is a stable community of people formed on the basis of a common language, territory, history ethnicity or psychological makeup manifested in a common culture.Members of a Nation are expected to have particular interest, autonomy and unit. Nations are believed to be formed through the fusion of a group of people through unifying historical events, memories of endeavors, sacrifice and devotion which
results in unity and stability (Smith, 1991).If a community is formed and it does not survive as a unit over time, it can never become nation. Stability is a major indicator of the survival of a nation.When something is stable, it means it is fixed, steady, strong, unchangeable and not likely to be shaken or d e s t a b i l i z e d A k w a r a , A k w a r a ,Oumawu&Abutu(2013). Stability means ability to remain unchanged over time under stated conditions.Strong Nations are stable nations, and they provide national stability to the citizenry 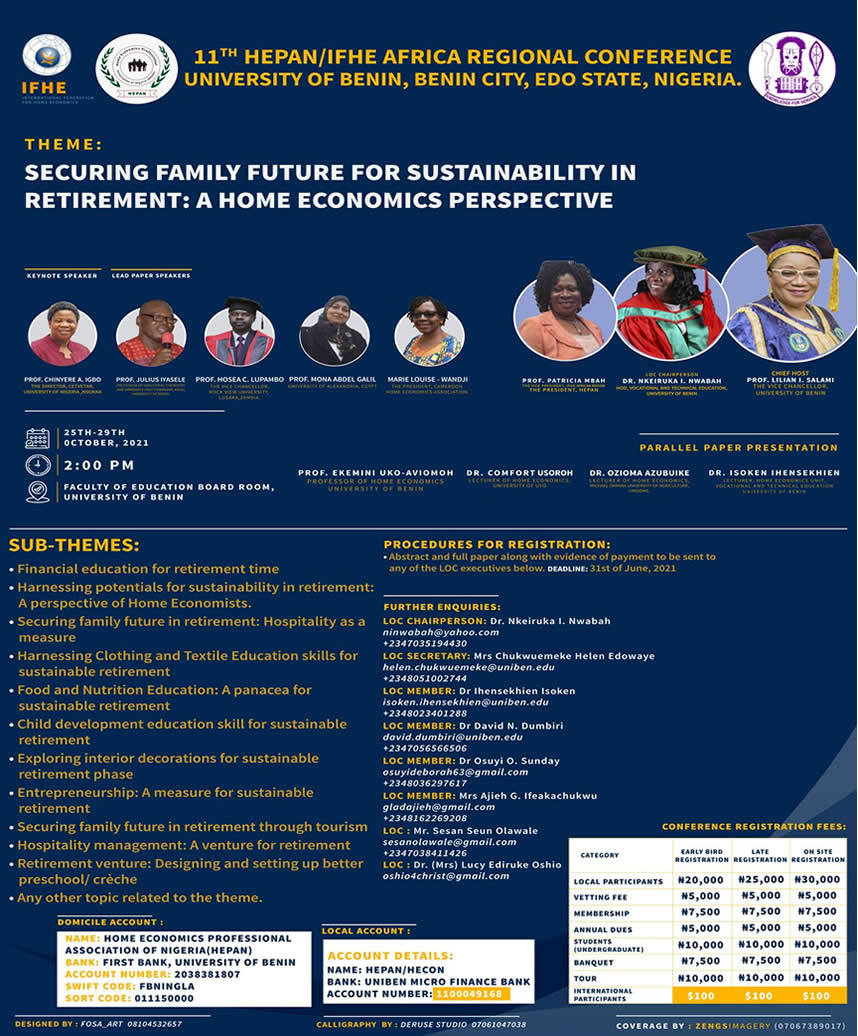